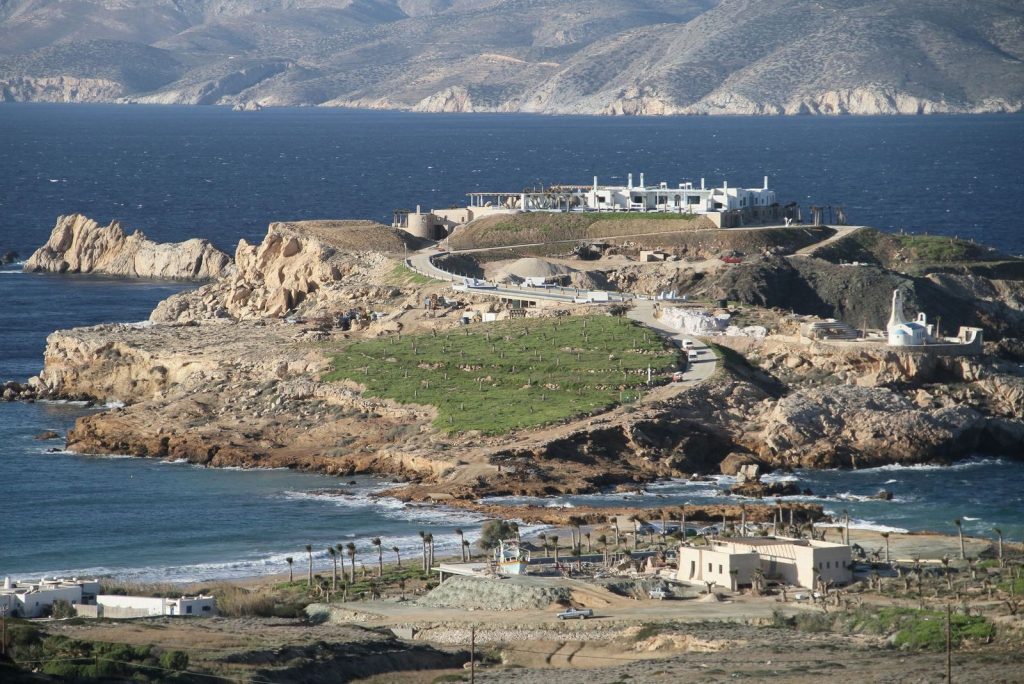 Nikos Syrmalenios submitted a question and application for the submission of documents (ACP) to the Parliament (11/24/2020) - source: http://syrmalenios.gr/ The need for immediate intervention of the State to control the implementation of investments in the island of Ios and specifically in the areas Diakofto-Koumbara and Elos Pappas, which is characterized by a series of violations of the legislative and regulatory framework governing the protection of the environment, spatial planning and Nikos Syrmalenios, a Cyclades MP, points out… Read more 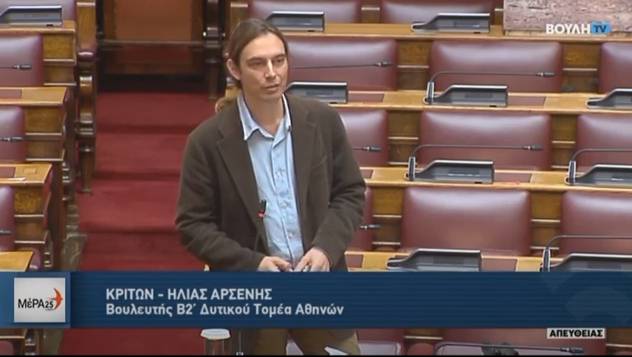 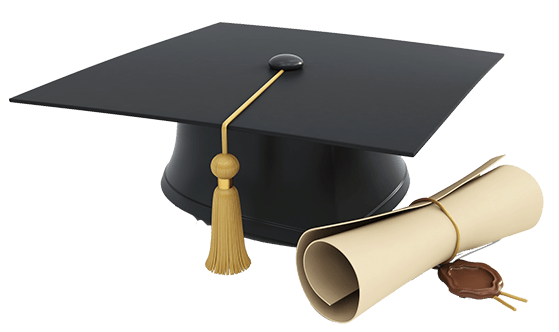 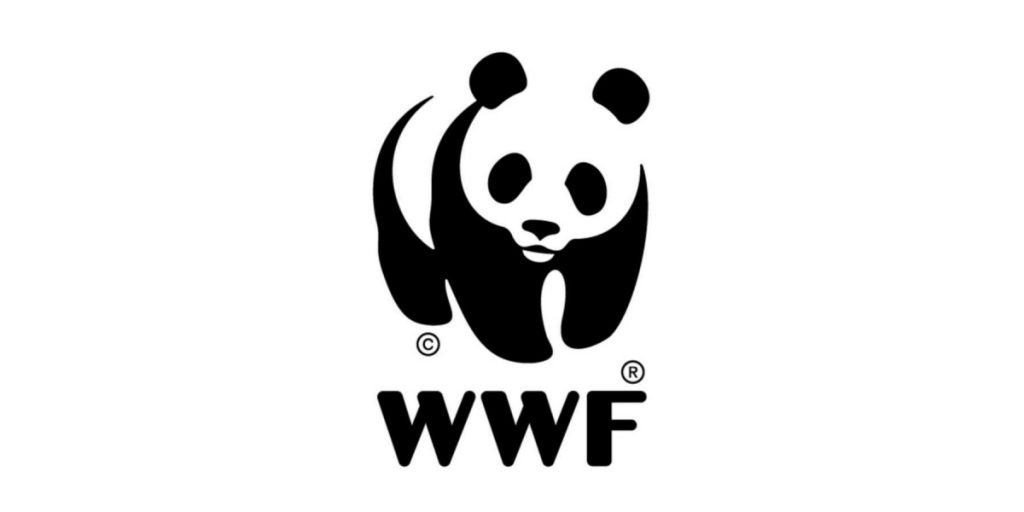 KKE QUESTION ON THE ACTION OF MIHALOPOULOS IN IOS (4/12/2017) - Three members of the KKE parliamentary group, Stavros Tassos, Diamanto Manolakou and Manolis Syntichakis, addressed the Ministers of Environment and Energy, Interior Affairs, Economy, Development and Tourism, on the topic "Restoration and protection of the natural environment of Ios from arbitrariness of big businessman on the island ". Read more

FINES OF THE REGIONAL ADMINISTRATION DIAKOFTO (3/10/2017) - Imposition of administrative fine in accordance with article 30 of Law 1650/86, as amended by article 21 of Law 4014/2011 and as it applies to company 105 SA, for violation of the applicable environmental legislation. Read more

IMMEDIATE THREAT OF IOS WITH ENVIRONMENTAL DISASTER (11/21/2016) - A question from the members of SYRIZA, Mr. Syrmalenios and Mr. Alexopoulos, addressed to the Ministers of Environment and Climate Change, Tourism and Development, on "Immediate threat of Ios Cyclades with environmental disaster". Read more

APPLICATION FOR SUSPENSION TO THE COURT OF JUSTICE (2/22/2016) - Application for suspension of enforcement in the Court of Justice. Read more

POTAMI: QUESTION ON KOUMBARA – DIAKOFTO CONSTRUCTIONS (1/8/2016) - At the moment, a very large investment is evolving in Ios with the creation of a complex five-star tourist accommodation in the area "Koumbara - Diakofto" It is a positive fact that this way there will be a quality upgrade of the tourist services of Ios, but the tourist product of our islands must be developed based on the principles… Read more